Wrecking balls are hardly ever used these days

Modern demolition is no longer comparable to that of the past, when it was common to just tear buildings down. Out of the mere demolition of old buildings and the subsequent removal of construction materials to a landfill, has developed a technologically sophisticated renaturation process.

Areas of application – regional and international

Our demolition equipment and machines are mainly used in Europe and Asia. Most reconstructional projects are in process in areas with many destroyed buildings. Before that, however, old or destroyed areas must be cleared, which is where our company's technology has already proven itself.

Still, it is not only in destroyed crisis areas that heavy demolition technology is used, but also:

and in many other areas where there has to be made room for something new.

Here you can get an impression of where demolition equipment and machines are used: in reconstructions in Bosnia, Croatia, and Serbia, in the quarries of Greece and Italy, in road constructions in the United Emirates, in Dortmund and Duisburg. Or just around the corner – in the stone quarry in Herdecke. 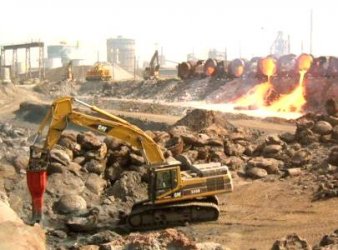 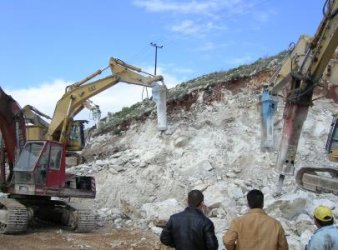 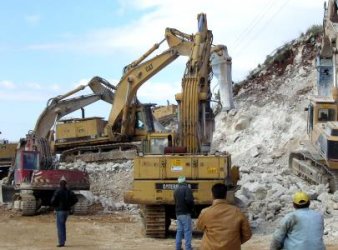 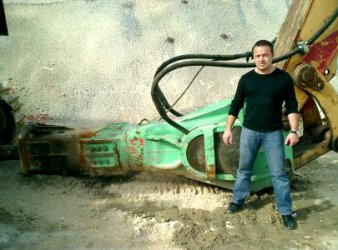 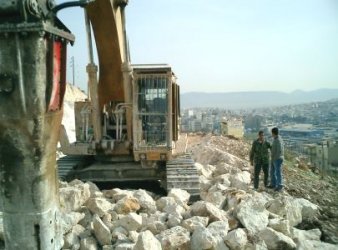 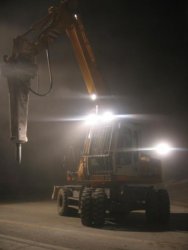 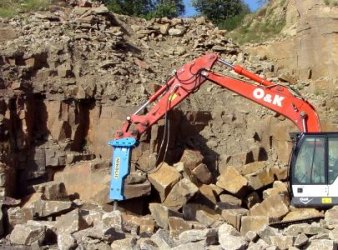 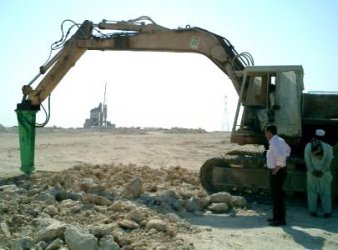 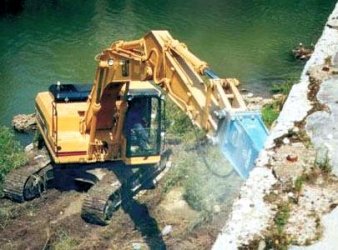 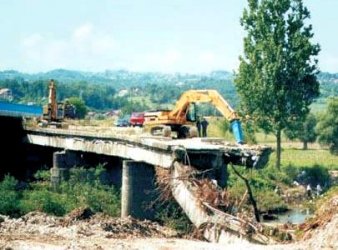 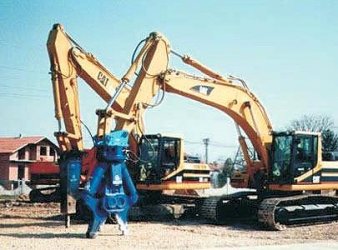 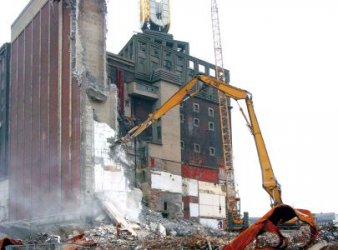 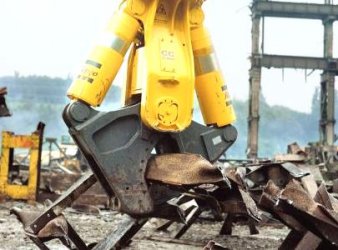 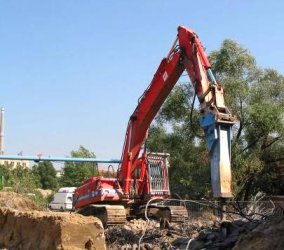